To wrap up the Summer, we had the pleasure of taking KEMS Choir Band on a concert tour to Norwich. 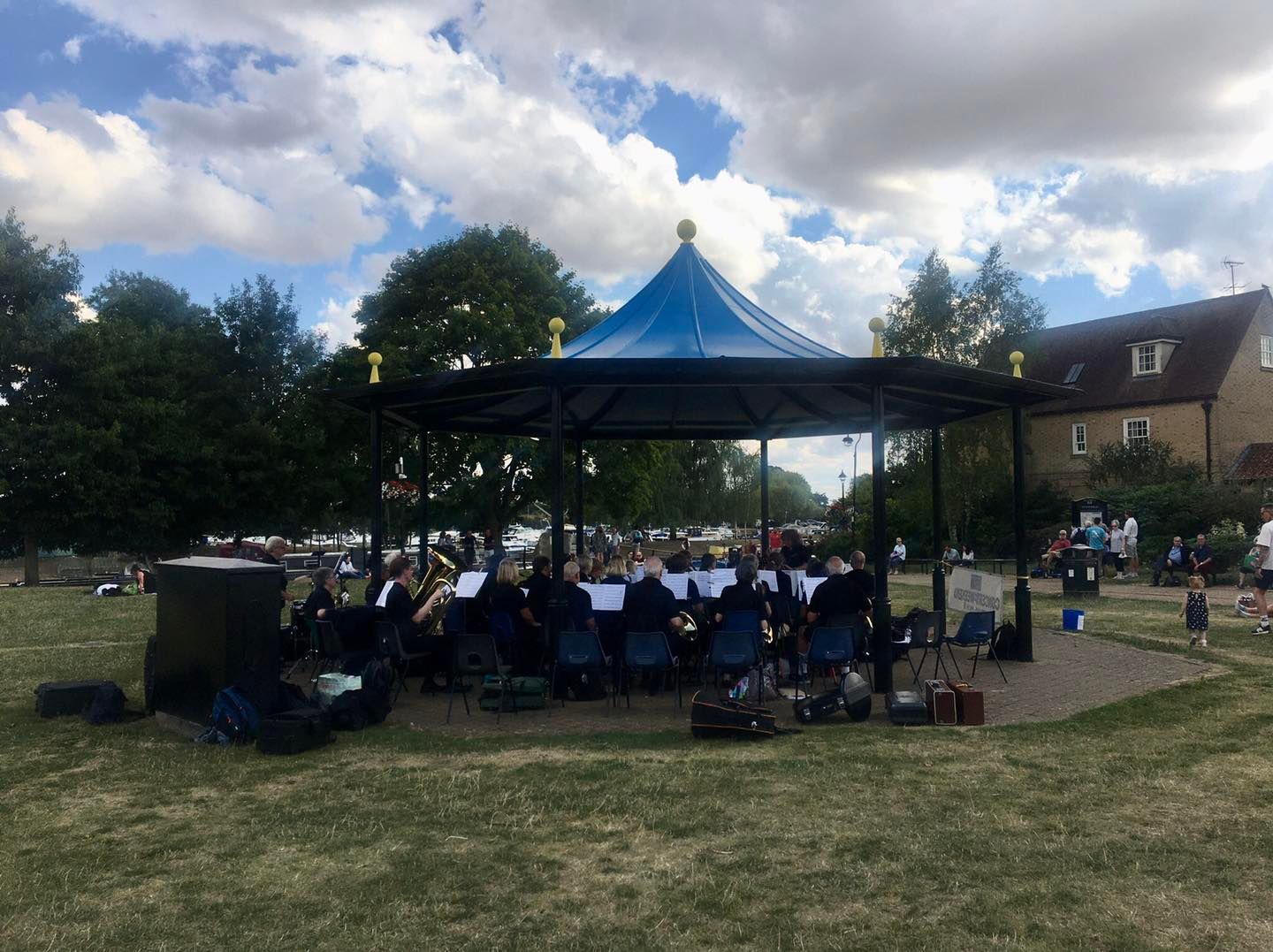 Arriving in sunny Ely on the Saturday morning really set the tone for the weekend. The bands brilliant driver Steve actually managed to get them to Norwich ahead of schedule, meaning there was time for exploring the delights of Ely before the afternoon concert. The band played their first fantastic performance down by the riverside at Ely Bandstand. With the great weather and an appreciative audience, it was a perfect start to the tour! After checking into their hotel in Norwich, it was time for an evening meal at a French restaurant. 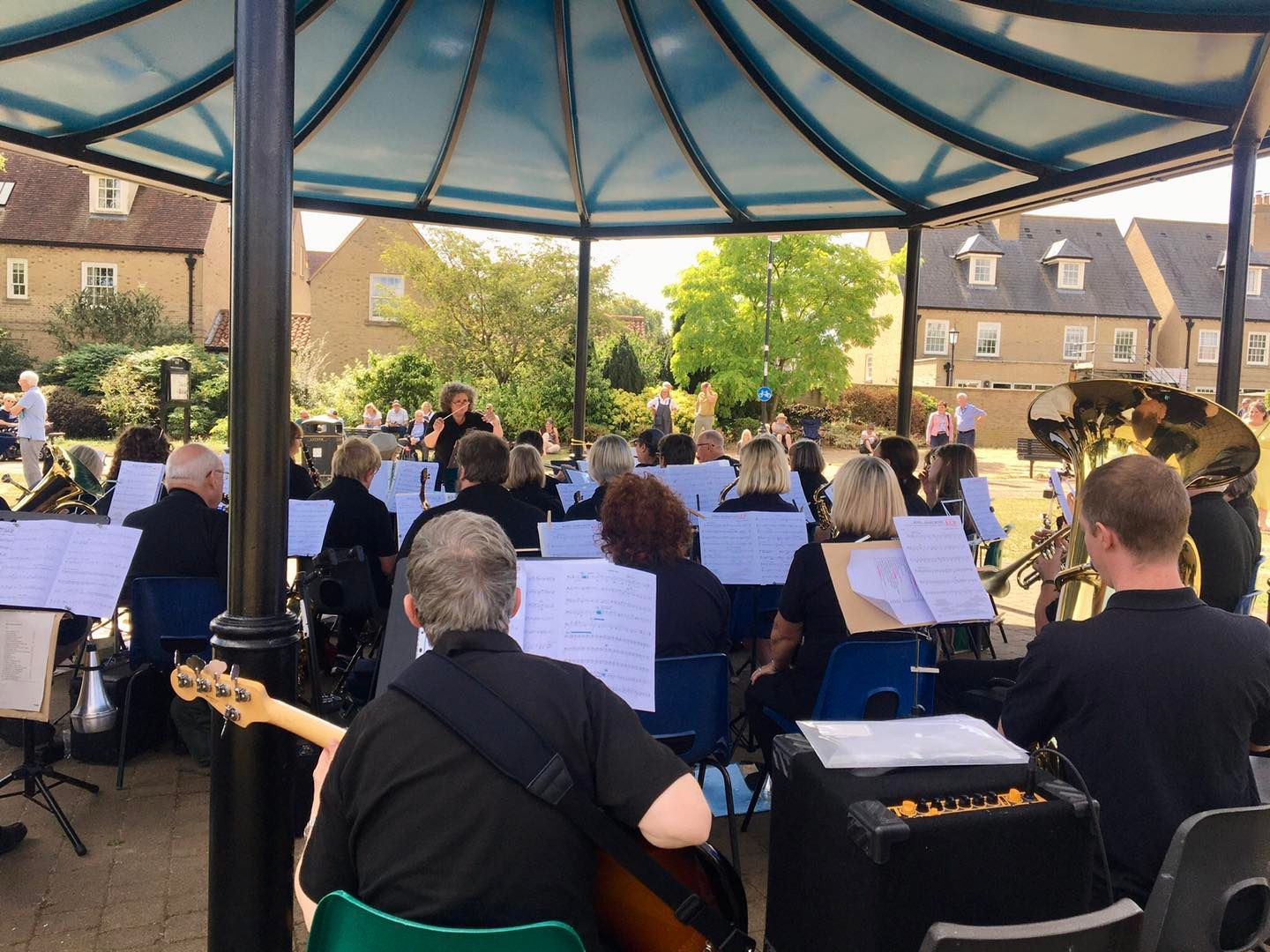 On the Sunday, the concert was at Gorleston Bandstand – which is sited almost on the beach! Once again, the band gave a wonderful performance.

The last performance took place at Waterloo Park Bandstand. This venue is situated in a park surrounded by a small moat, which really added to the atmosphere of the concert. After a bit of rain, the skies soon cleared for the finale of the tour.

Here we have a review from the Band Director, Julie: “Just returned from a great weekend expertly organised by Jo at Sound Escapes, playing at Ely, Gorleston and Waterloo Park in Norwich.  All the band had a great time and I have no hesitation in recommending Sound Escapes” – Julia Harding, KEMS Macclesfield Concert Band Director