Central England is a place steeped in art, history, legend and culture and its location in the heart of England, means other regions in the UK are within easy reach!

See one of Britain’s architectural jewels, Lincoln Cathedral, or visit the hometown of William Shakespeare in Stratford-upon-Avon. You can also see the inspirations for one of his most beloved plays, the battlefields and tomb of Richard III in Leicestershire. It’s not all history though, with the Peak District, cosmopolitan Birmingham, and the traditional seaside resort of Skegness there’s guaranteed to be plenty going on when you visit. 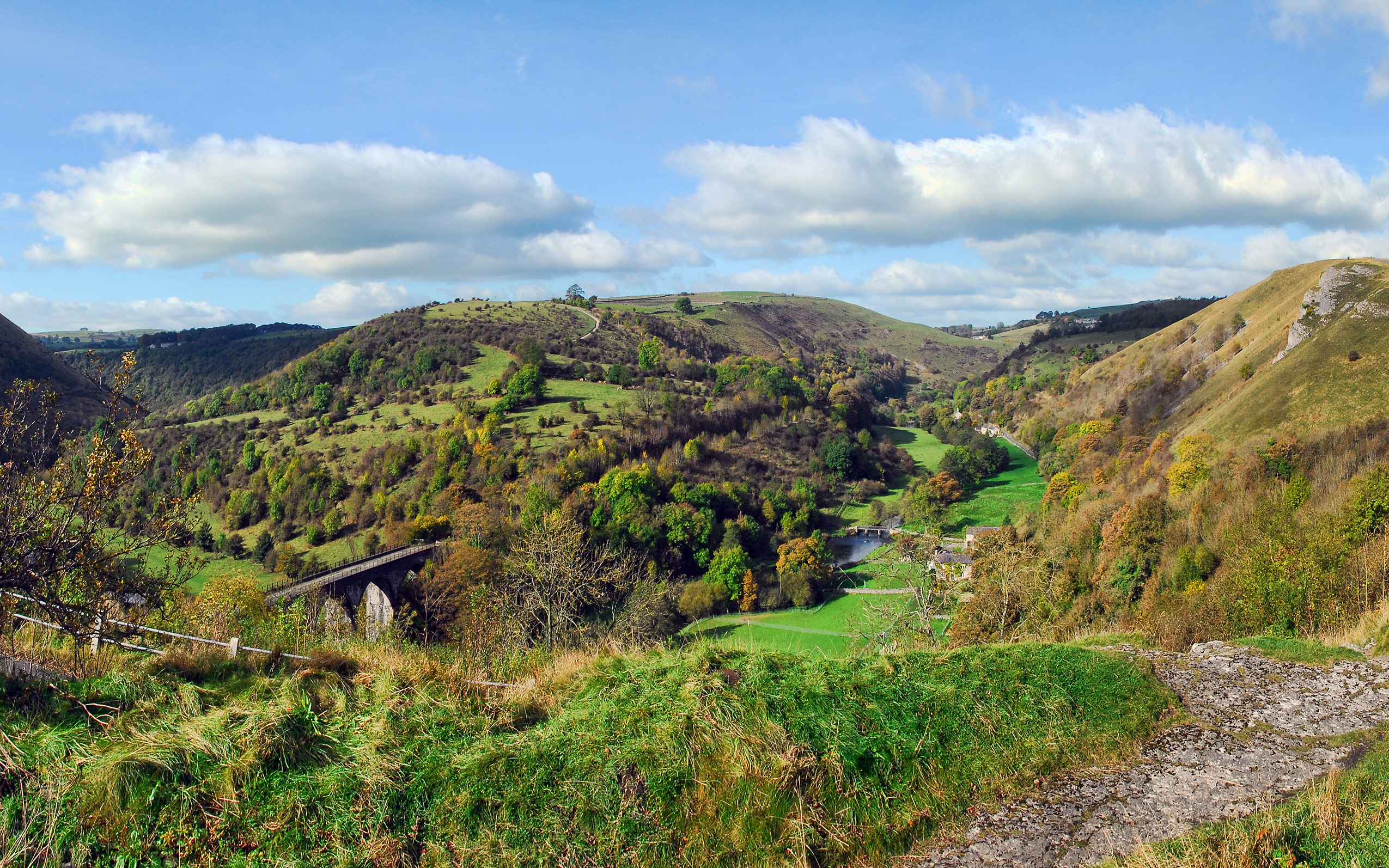 This glorious region located within central England was the first to be designated an official National Park in 1951. ...more 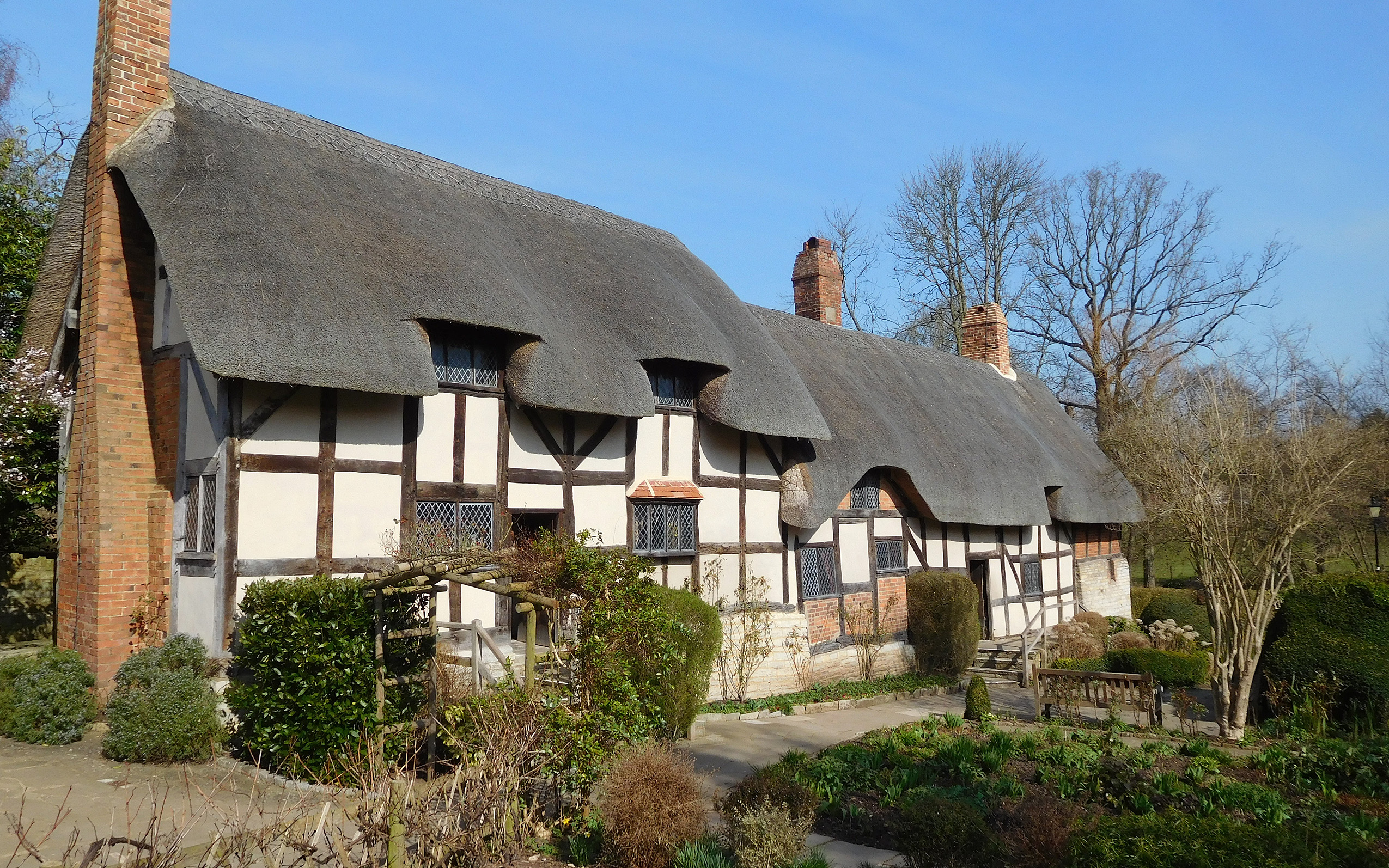 Follow in the footsteps of Stratford’s famous son, William Shakespeare, with a visit to Stratford-upon-Avon. ...more 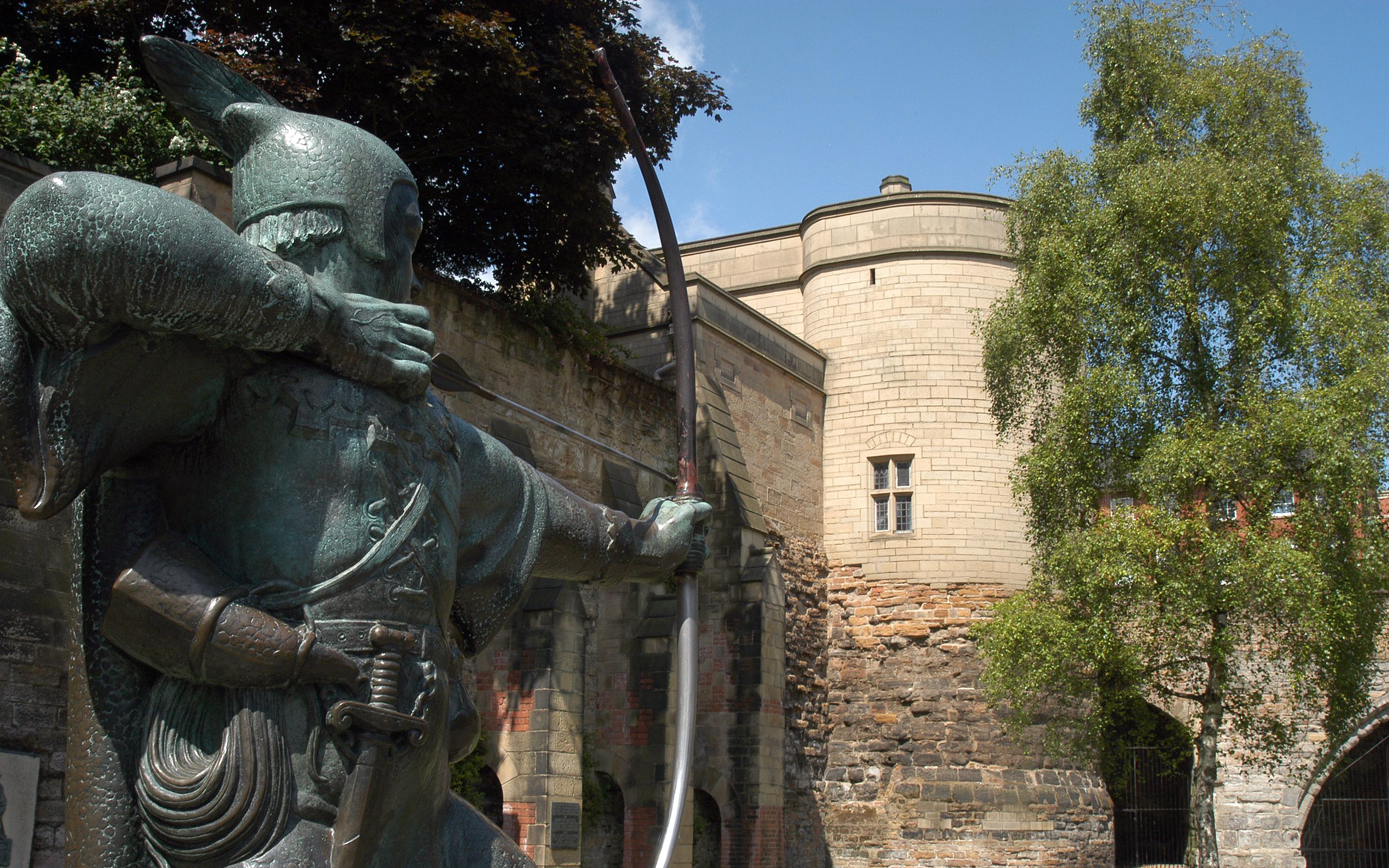 Steeped in history the Midlands has its fair share of renowned legends and historical characters, with the Robin Hood legend perhaps the best known of all. ...more 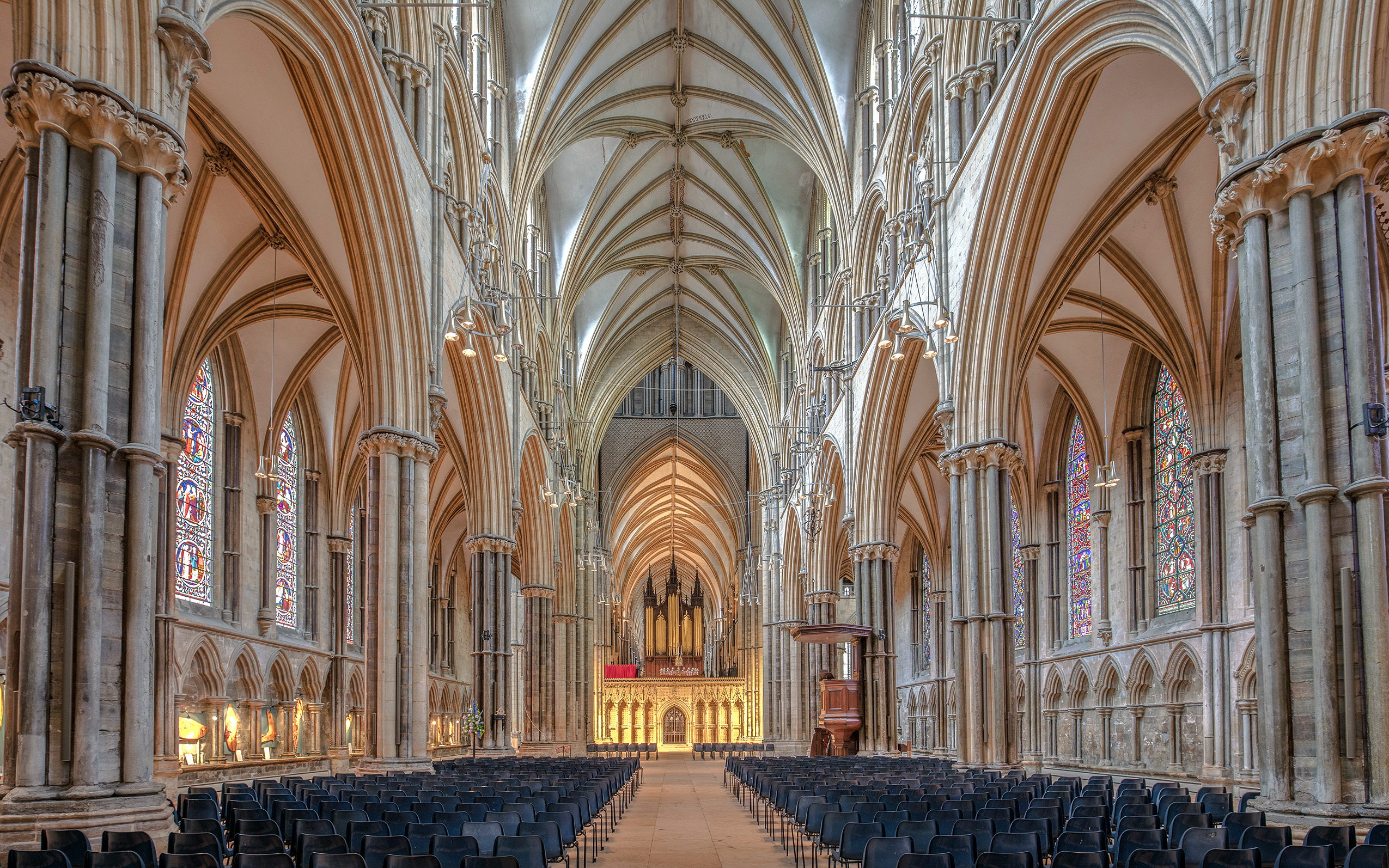 The city of Lincoln is steeped in history with its recently restored Lincoln Castle and one of Europe’s finest gothic buildings, the magnificent Lincoln Cathedral. ...more 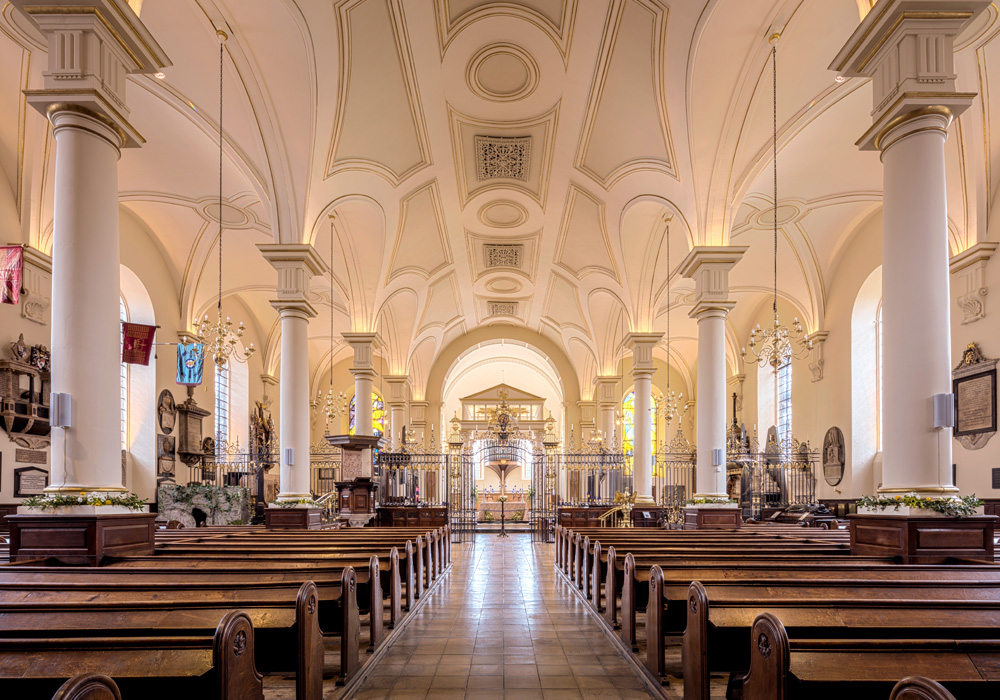 Worship has been offered on this site for more than a thousand years, with the present building being nearly three hundred years old and today a vibrant community of worship. The Cathedral houses important monuments dedicated to Derby’s past. Ascend the 189 steps of the 212-foot high Tudor tower for a fascinating tour and stunning view of the city, you may even get a glimpse of the resident Peregrine Falcons! 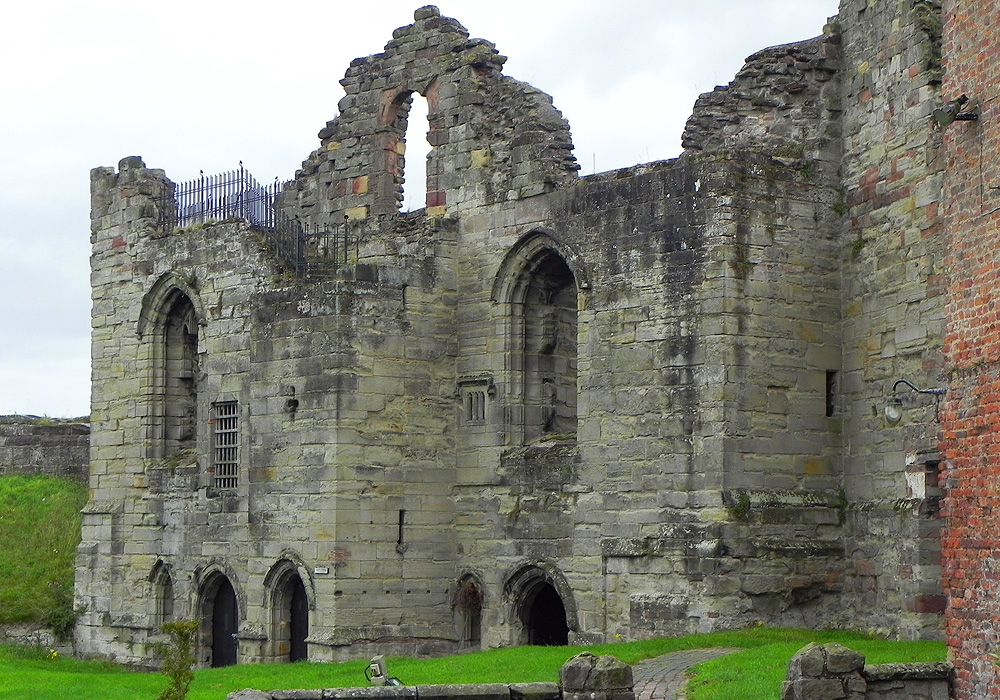 Overlooking the winding River Dove, Tutbury Castle presides over the beautiful Derbyshire hills. Its official origins began in 1071 as residence to the invading Norman conquerors and later best known as one of the prisons of Mary Queen of Scots. Once a powerful seat of medieval England that played host to many kings, Civil War in the 17th century left the dramatic ruins that we see today. Today the castle brings history to life, welcoming thousands of visitors every year to this magical site with historical re-enactment and events. 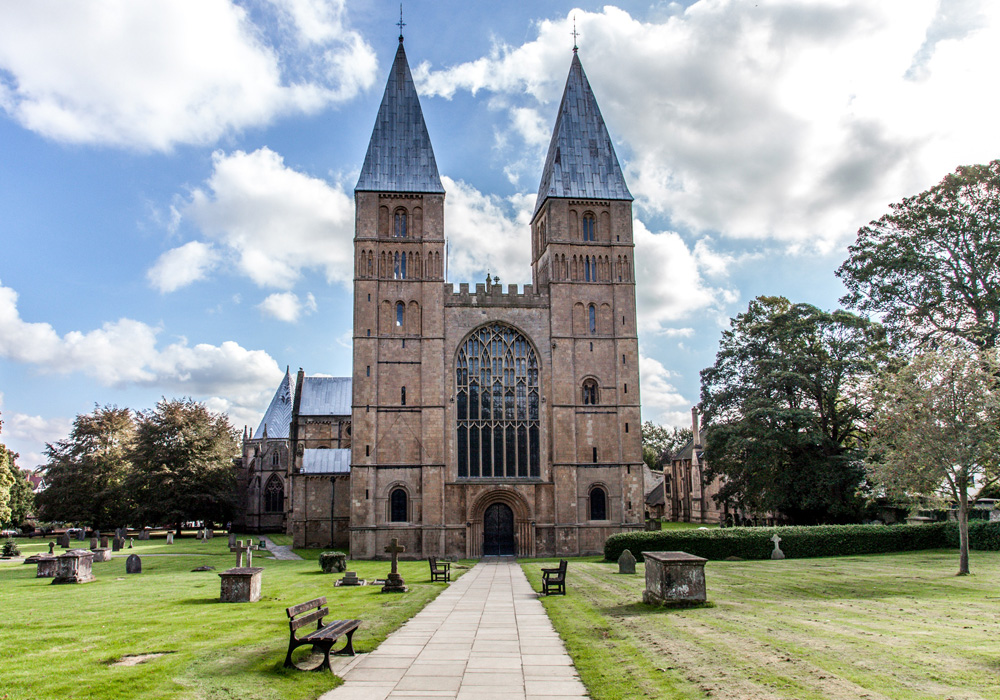 Said by many to be the best kept secret among the forty-two English cathedrals, Southwell Minster, the Cathedral serving Nottinghamshire, is a medieval and architectural gem.  The present Romanesque building celebrated its 900th anniversary in 2008 and is a centre for musical excellence, playing a central role during the Southwell Music Festival, an annual, top-quality classical music festival taking place each August. 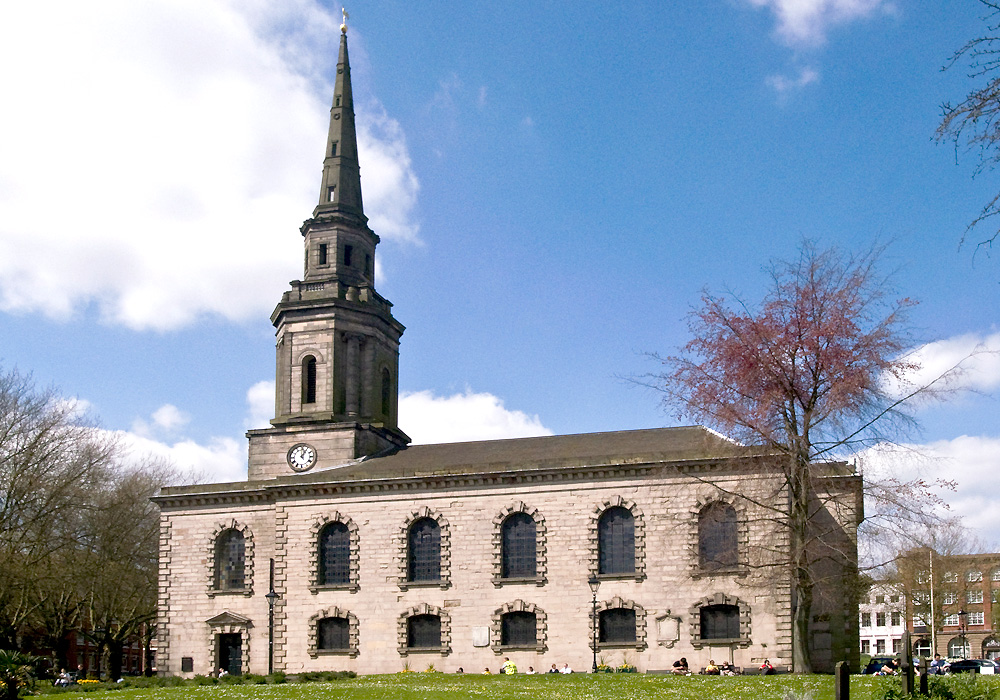 The UK’s second city Birmingham is home to St Paul's church, located in the Georgian St Paul's square of Birmingham's historical Jewellery quarter. A grade one listed building, it has an amazing acoustic and has strong musical connections with local amateur and professional music ensembles as well as the vibrant Jewellery Quarter Festival in July. 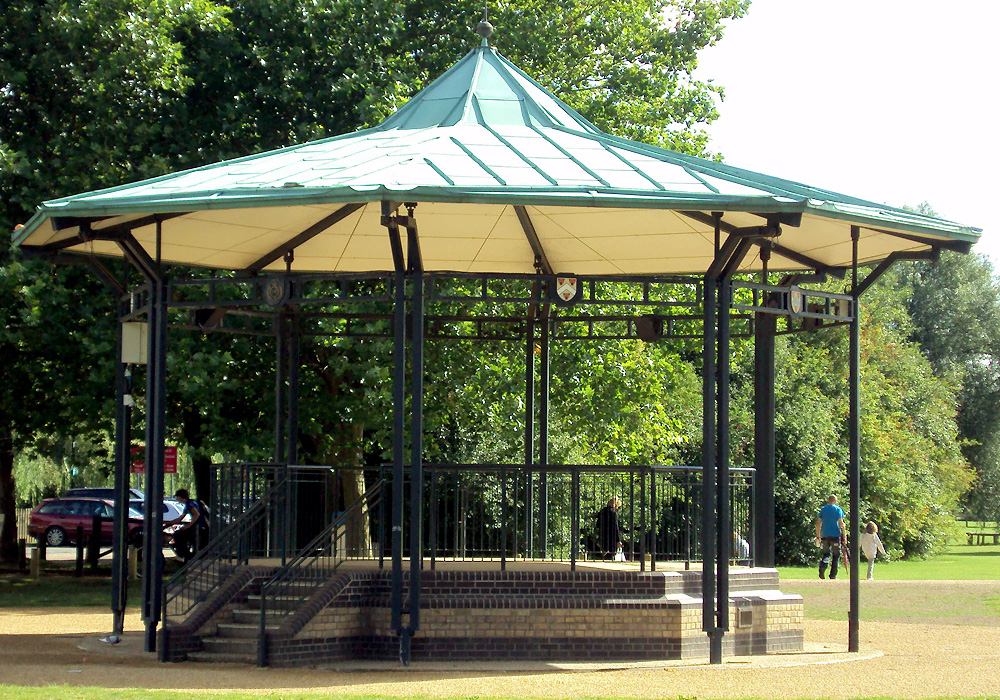 The Stratford upon Avon Bandstand stands in the heart of the bustling recreation ground just across the river from the beautiful and historic Royal Shakespeare Theatre and just a short stroll from the town. Surrounded by grass and old willows, it is a serene spot to enjoy a summer’s afternoon listening to one of the excellent bands while watching the boats, swans and people go by. 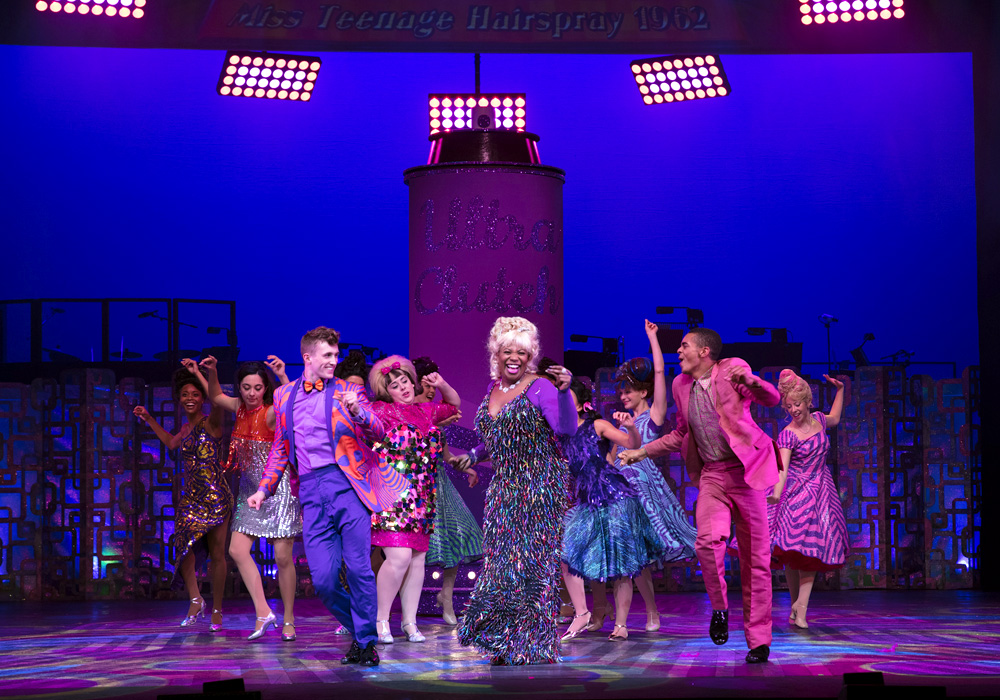 Nottingham Arts Theatre is situated in the heart of the trendy Hockley area in the City Centre and houses a more traditional proscenium theatre alongside a contemporary studio space. It is one of Nottingham’s best kept secrets and is a real gem of a theatre. A friendly and welcoming community performance space open to a variety of performance genres and artists, both amateur and professional. 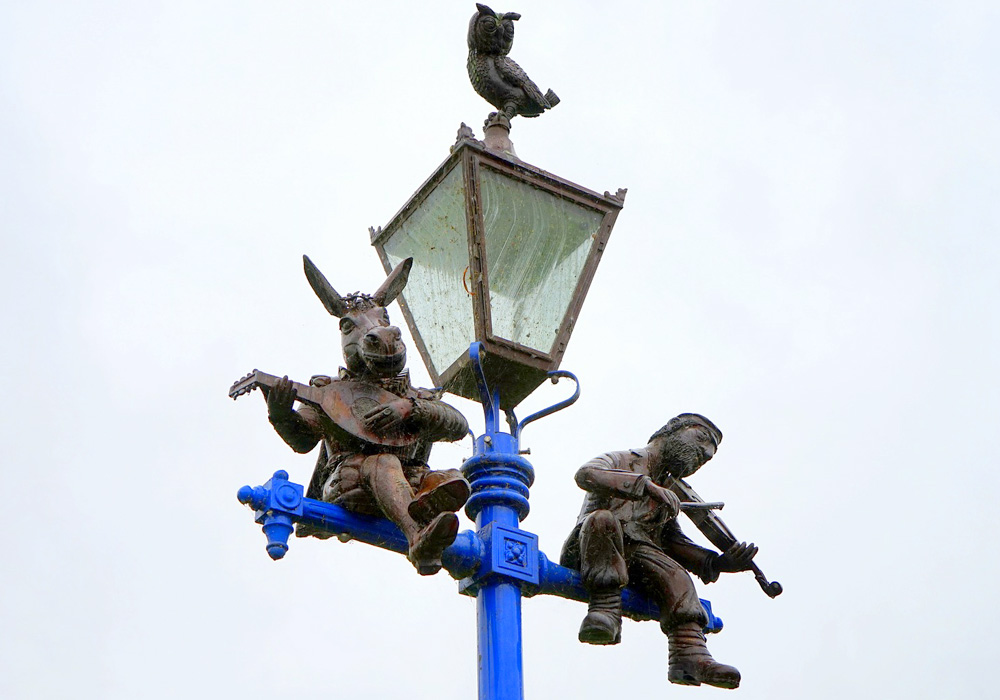 Founded in 2008, the Community Choirs Festival in Stratford-upon-Avon welcomes choirs from across the country and beyond! This wonderful event brings choirs together to celebrate and immerse participants in the joy of singing with mass harmony singing workshops followed by a collaborative concert.  A very popular event in the community choir calendar so book early!