WIN THE ULTIMATE CHRISTMAS GIFT FOR YOUR CHOIR 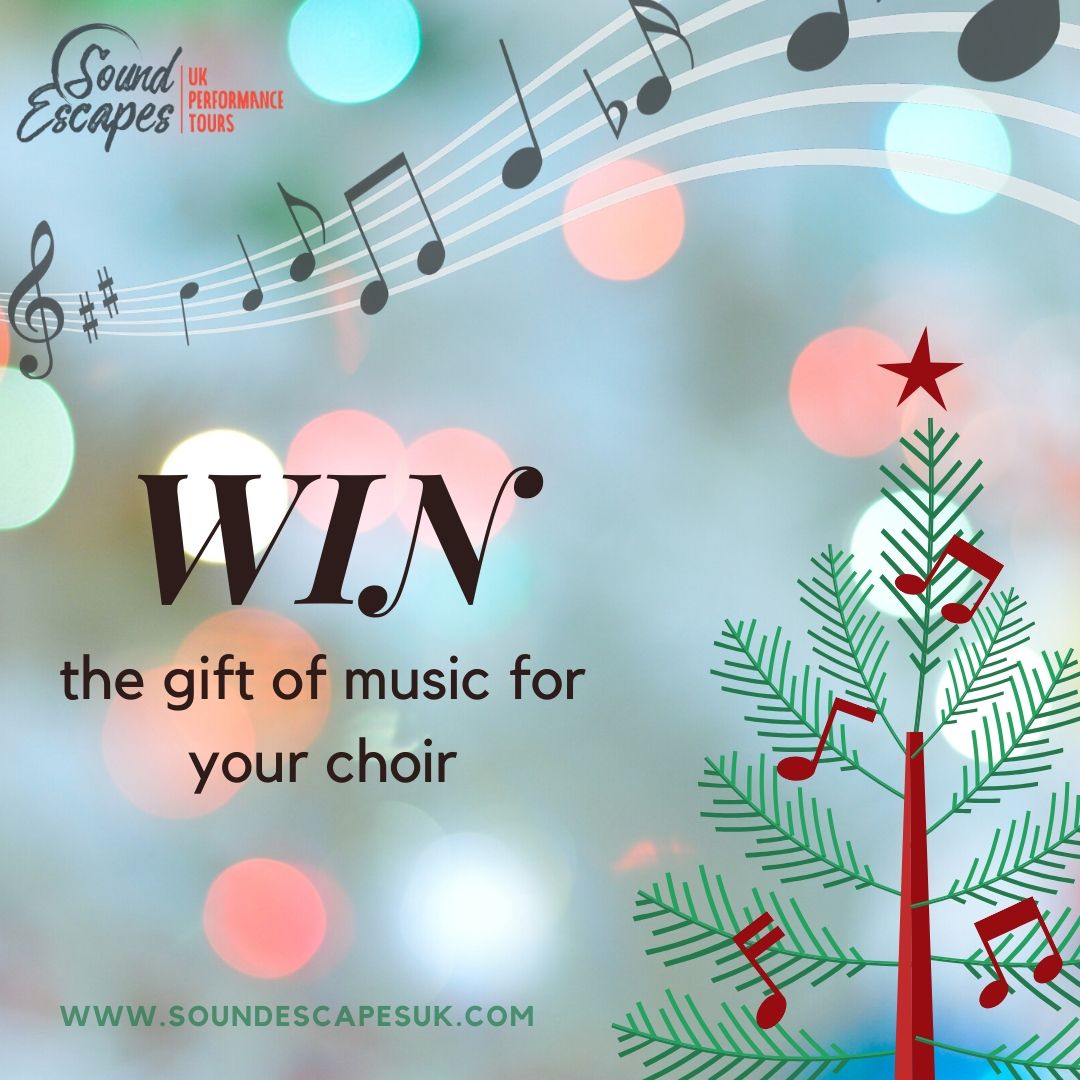 Christmas may be several months away but we have a very special competition taking place over the next 3 months. We are delighted to be working in partnership with our great friend British composer Douglas Coombes MBE to offer your choir the opportunity of being the lucky recipient of a commissioned piece of choral music especially for your next Christmas concert. Douglas will work in full consultation with the choir director to create a beautiful choral arrangement to compliment the voices in your choir.

HOW TO ENTER – Send us your favourite photograph (or video clip) of your choir singing together by the 26th June 2020, the more unique the better, to jo.porter@soundescapesuk.com and we will select our favourite.

T&Cs: Closes Friday 26th June 2020 at 11.59pm. Winner will be notified by Facebook message or e-mail. The prize will be valid for a period of 6 months from the date of the winner being announced. All photos and videos will be published on our website and social media pages after the competition deadline date. 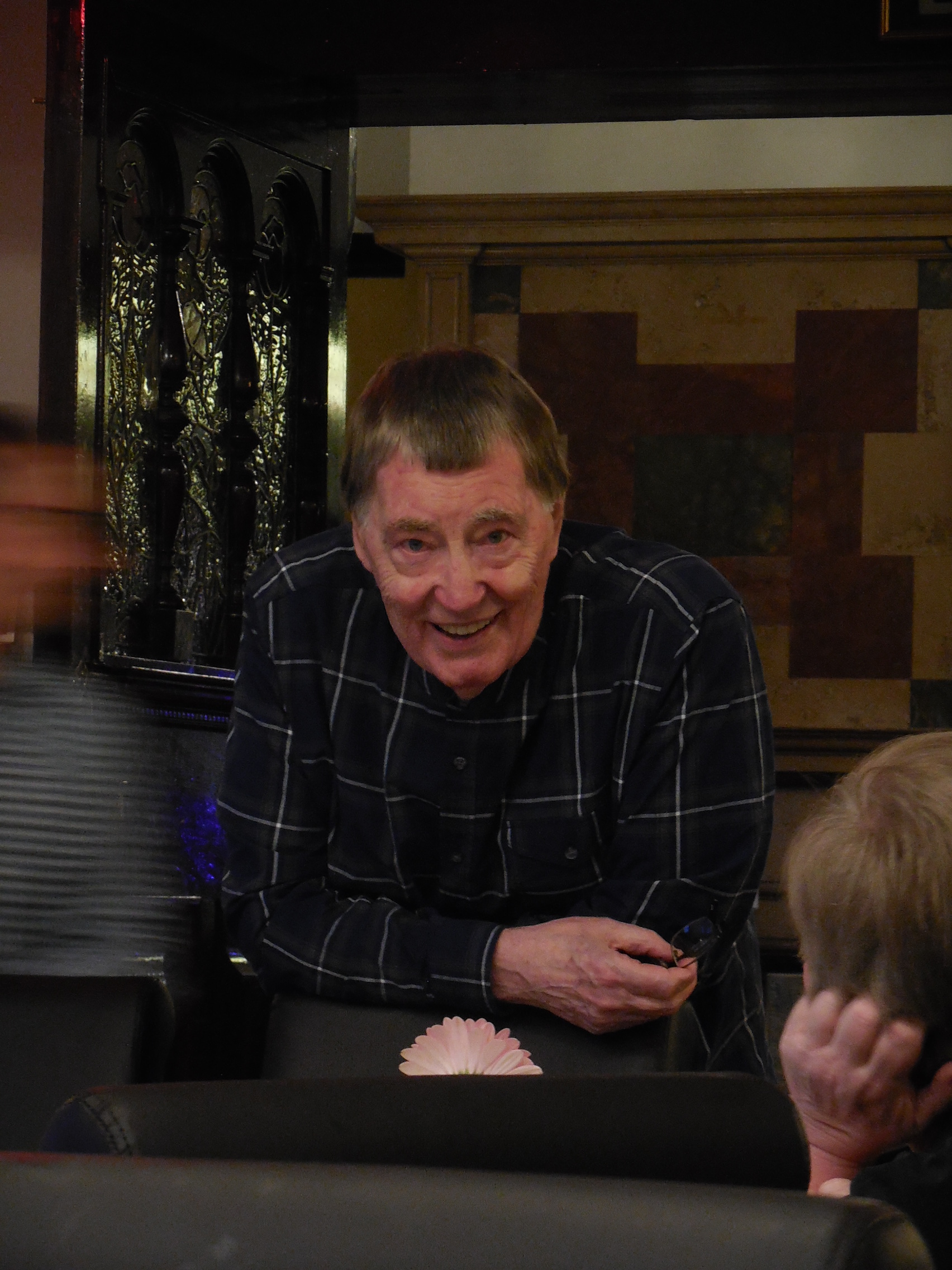 Douglas Coombes is well known to music educators and choral practitioners in the UK and beyond. He is a prolific composer, choral clinician and conductor. As a music educator, over a period of 20 years, he wrote, produced and broadcast two BBC Programmes for Schools – Time and Tune and Singing Together through which he helped teachers and children develop a love for and an understanding of music. Douglas was also responsible for many original worship songs and all 250 arrangements in the three Come and Praise books published by the BBC. He has been the music consultant for the annual BBC TV Songs of Praise School Choirs of the Year competition, and Chairman of the panel of adjudicators for the Barnardo’s Choral Competition since its inception and is Chairman of the panel for the Schools Music Association of Great Britain Awards Scheme and meets countless young people and adult singers in the UK and abroad in the course of his workshops and conducting clinics. He frequently conducts massed choral events for young people at the Royal Albert Hall, Royal Festival Hall and the Barbican, London, which generate substantial sums for Barnardo’s. In-service teachers’ courses, as well as conducting and writing for the New English Concert Orchestra, three adult choirs and many choral and orchestral commissions, also feature in his very full schedule. He has been the director of The Amici Singers since it was founded in 1978, and has been an adjudicator since 1968. In November 2010, Douglas was delighted to accept an Honorary Doctorate in Music from Gloucestershire University and he was also honoured to have been awarded the MBE in the Queen’s Birthday Honours List of 2012 for Services to Music. In October 2019 he was elected Fellow of Homerton College, Cambridge University in recognition of his work with the college’s Charter Choir. As well as on-going work with Homerton Charter Choir, he is now conductor of The Homerton Singers, a choral society based at the college, encompassing staff, students and local community – in addition to his women’s choir (The Amici Singers) and an a cappella chamber choir (The Ensemble of Friends). As a composer he writes and arranges for the choirs and orchestras that he conducts, as well as taking on commissions – the most recent being a through-composed cantata called The Bravest Man, for two baritones, two narrators and SATB chorus on the life and exploits of the renowned lifeboat coxswain, Henry Blogg of Cromer, Norfolk.