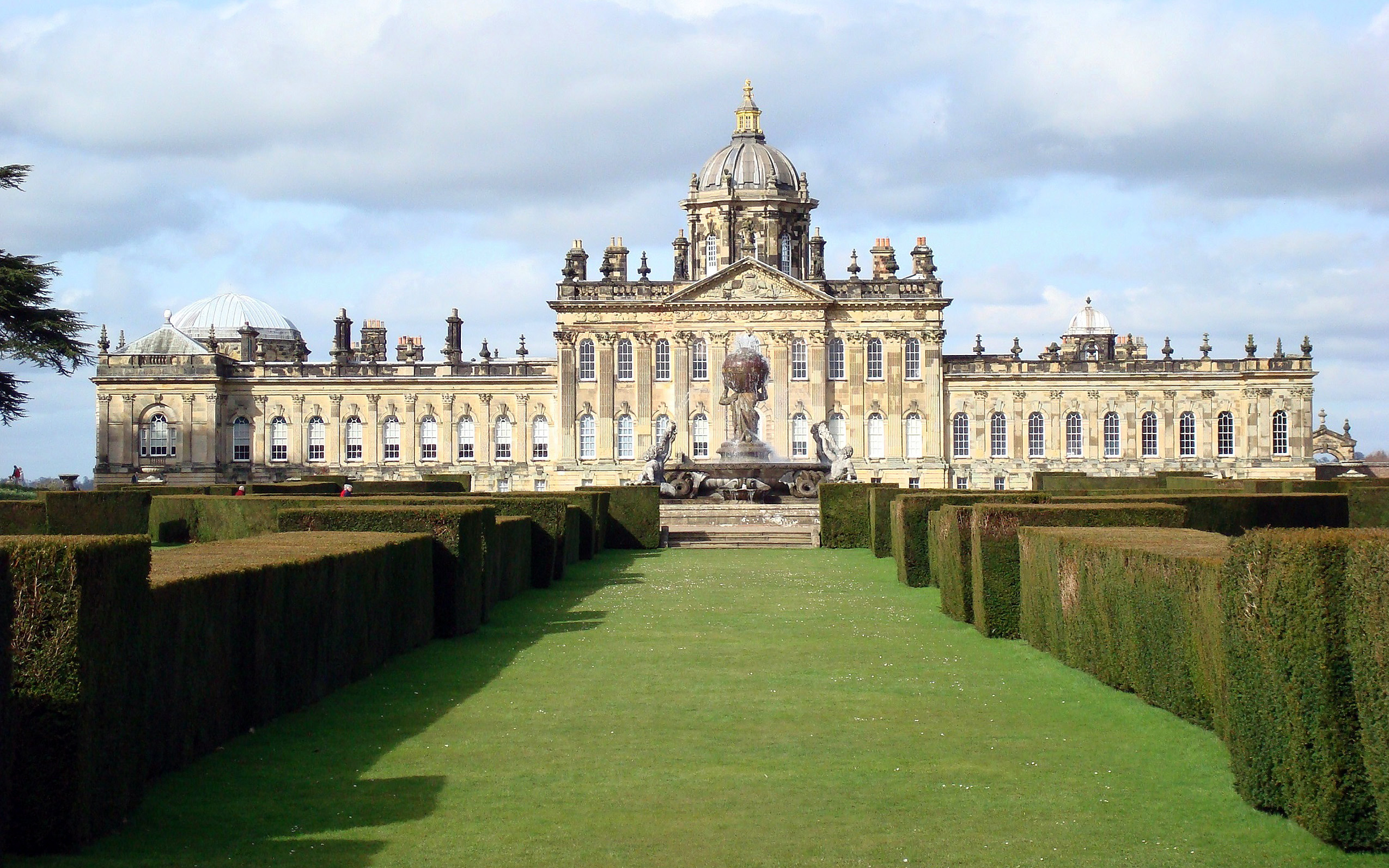 Built over 300 years ago, Castle Howard’s rich and varied history is waiting to be discovered and is considered one of the most spectacular period houses in Yorkshire.

Discover a breathtaking landscape with lakes, temples, a walled garden and woodland walks. Castle Howard recently featured in ITV’s ‘Victoria’, our 19th century queen, and most famously starred in the film and television adaptations of Evelyn Waugh’s Brideshead Revisited. Indulge in a luxury afternoon tea to top off the quintessentially English day out!