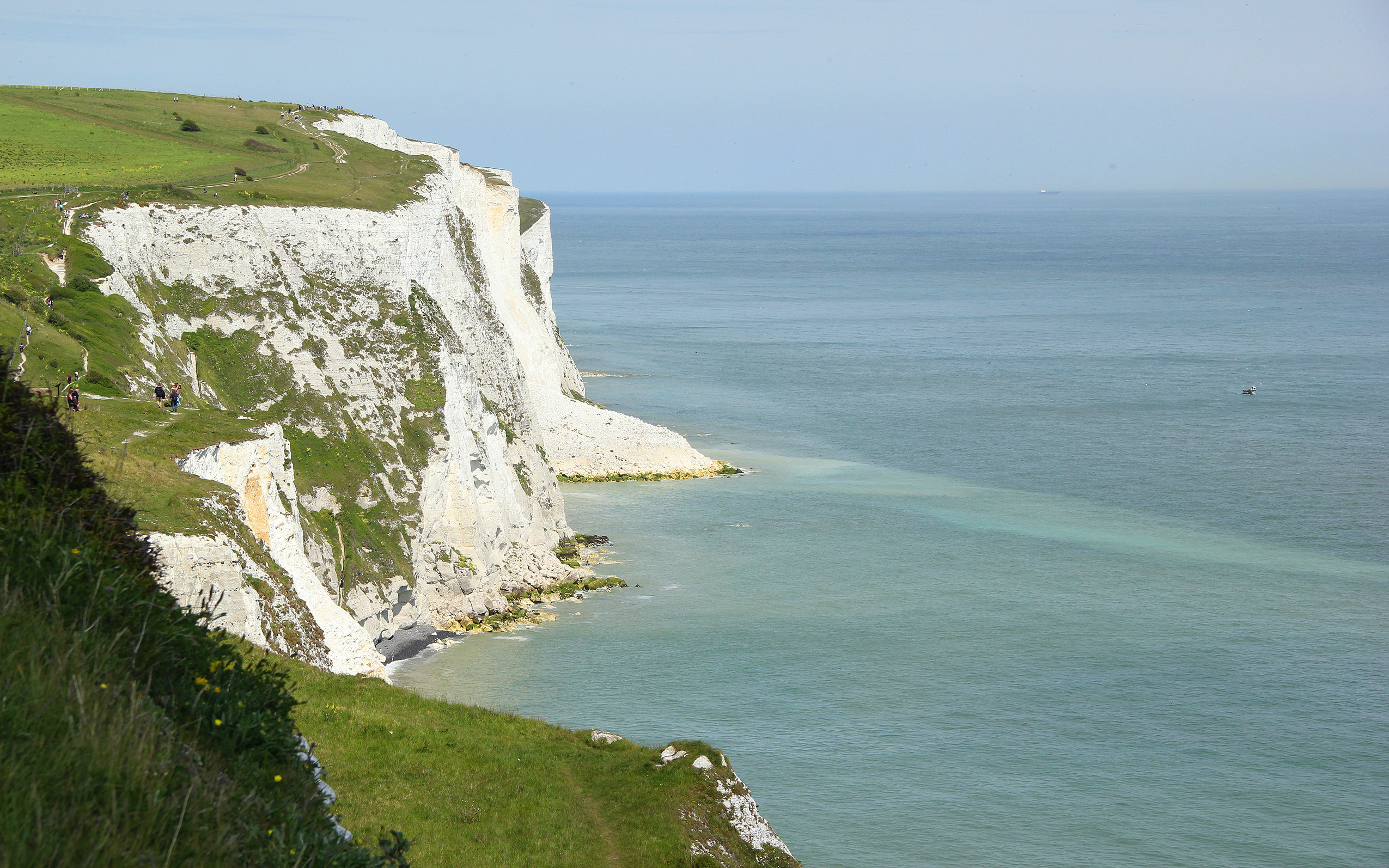 Dover Castle, the most iconic of all English fortresses has commanded the gateway to the realm for nine centuries. Immerse yourself in the medieval interiors of the Great Tower and fast forward to the 20th Century to witness the drama in the Secret Wartime Tunnels hidden deep with Dover’s White Cliffs. Nearby is the National Memorial where the heroes of the Battle of Britain are commemorated.

Battle Abbey, just a short distance from Hastings, is where the historic Battle of 1066 was fought and won by the Norman King, William the Conqueror and from whom our present-day monarchy is descended. Stand on the very spot where the armies of King Harold and William the Conqueror clashed at the Battle of Hastings and discover the Abbey ruins, Victorian walled garden, visitor centre and Abbey Gatehouse

Hailed as Britain’s hippest seaside resort, vibrancy, creativity and cosmopolitan vibe reign supreme in Brighton. There is so much to see including the stunning Victorian Brighton Pier, the historic Brighton Bandstand, Madeira Lift, Brighton Museum & Art Gallery, the dazzlingly exotic Royal Pavilion in the centre of Brighton which was built as a seaside pleasure palace for King George IV, the i360 the world’s tallest moving observation tower and last but not least, Brighton beach, a beach lovers paradise of more than 600,000,000 pebbles!