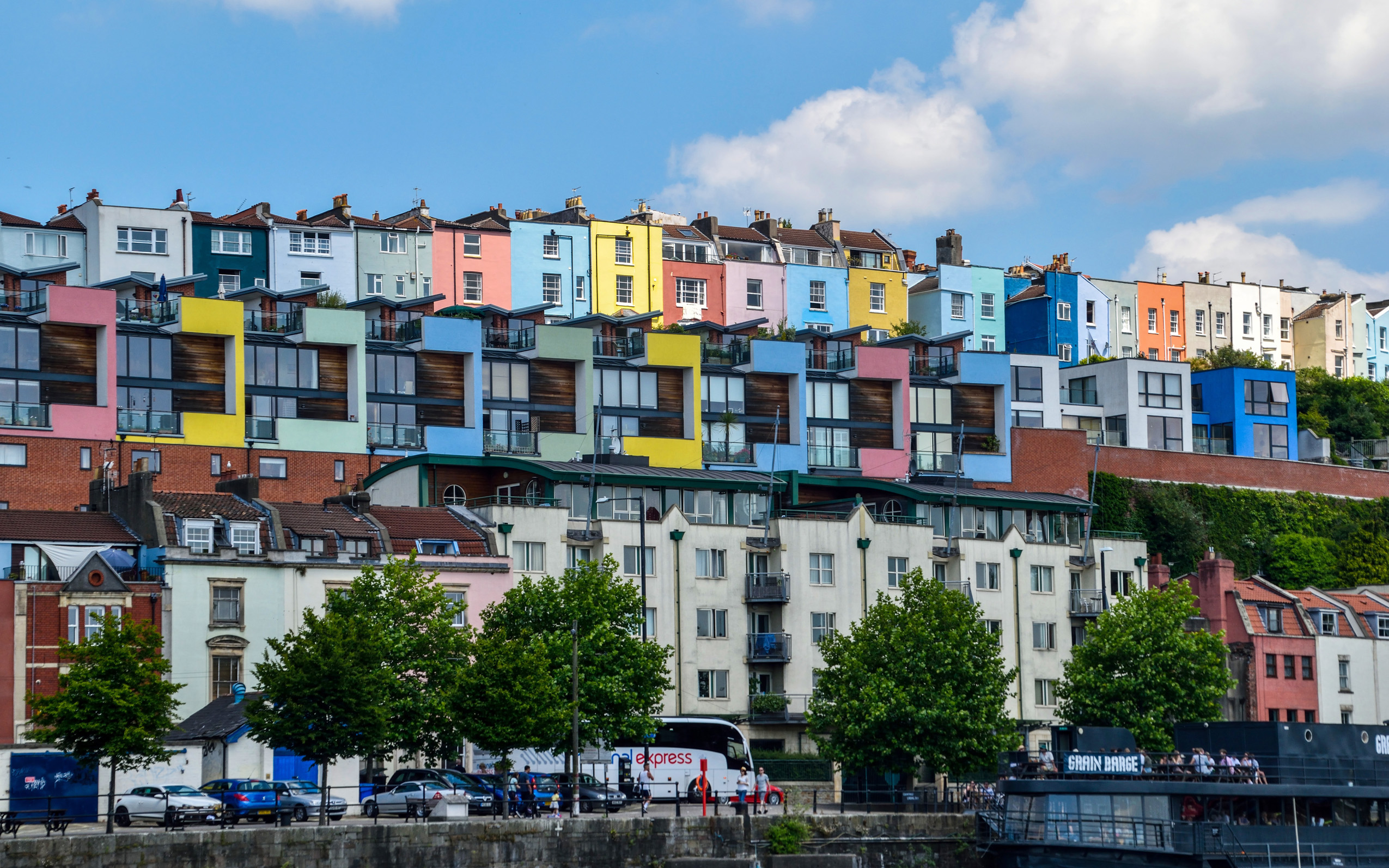 Avon and Somerset boast some truly amazing (and sometimes unexpected) performance venues. From one of England’s greatest Cathedrals in its smallest city, Wells, to a theatre in a former tobacco factory in the cultural heart of Bristol, we have access to some real gems! If you’re looking for memorable performances against impressive backdrops, it doesn’t get much better than Bath with its famous Royal Crescent, a splendid sweep of 30 Georgian houses featured as a backdrop in countless films and TV dramas, the magnificent Bath Abbey and one of the finest spas of the ancient world, The Roman Baths.

Steeped in myth and ancient heritage, why not delve deeper into the county of Somerset? Walk in the footsteps of our Neolithic ancestors at Stonehenge – one of the wonders of the world and the best-known prehistoric monument in Europe or visit the legendary King Arthur’s burial place at Glastonbury Abbey, a historic town also famous for a world-famous music and arts festival, which is legendary in itself.