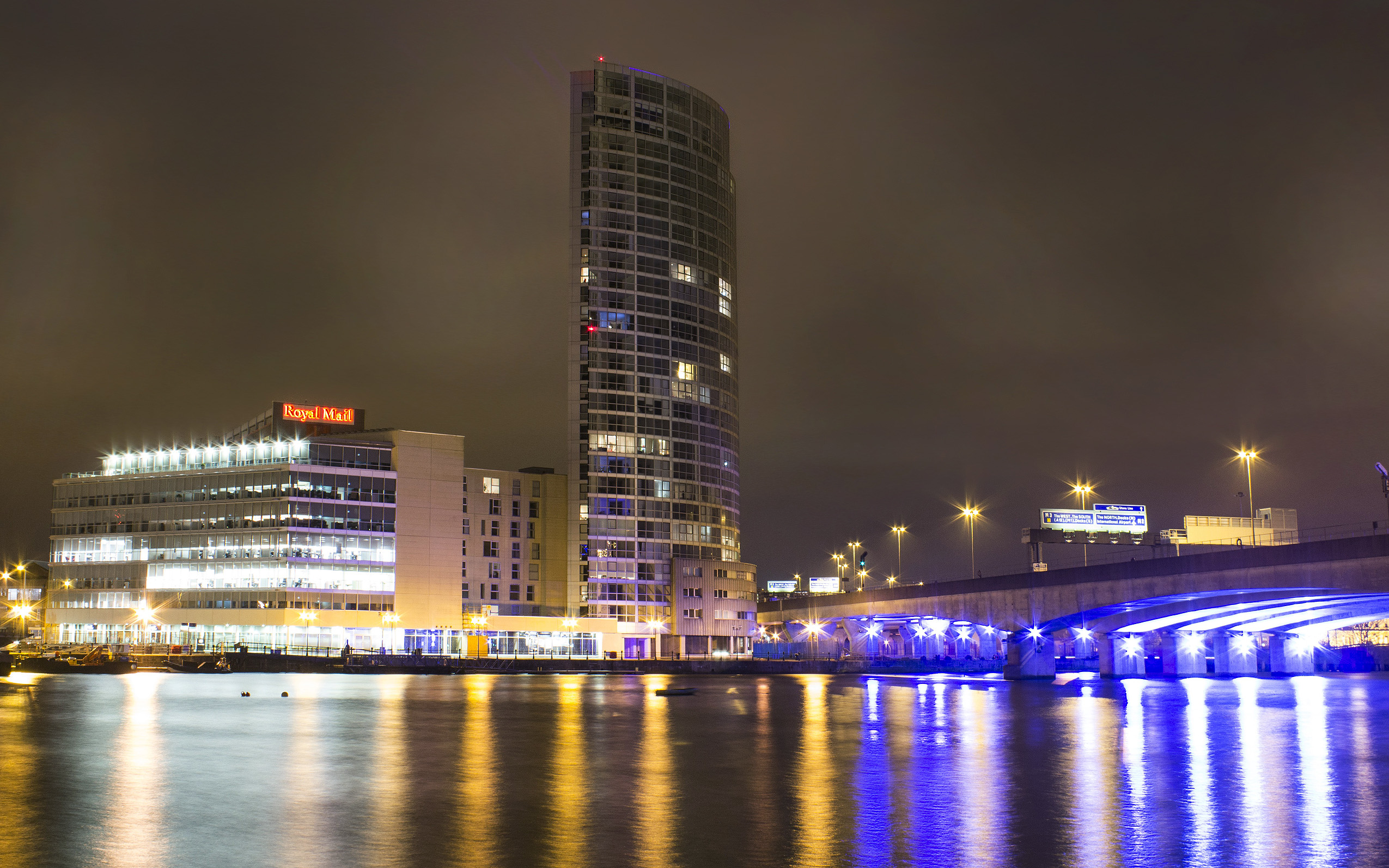 From the birthplace of the Titanic to the iconic City Hall, you’ll find an abundance of historic landmarks and world-class visitor attractions in Northern Ireland’s largest city, Belfast.

Recently named the World’s Leading Tourist Attraction, Titanic Belfast is a state-of-the-art interactive exhibition where you can uncover the true story of the Titanic from her conception in Belfast in the early 1900s, through her construction and launch, to her famous maiden voyage and subsequent place in history. Since the political troubles that marred the latter half of the 20th Century, Belfast has transformed itself into a cosmopolitan and vibrant city with world class attractions, an excellent culinary scene teamed with a friendly Irish welcome!

The city of Londonderry has over 1,400 years of history, and much of it is still visible today at the city’s top attractions. Don’t miss the impressive city walls, which have been standing since 1618 despite several sieges. Wherever you are in Derry/Londonderry, you’ll never be far from a tune. The city is famous for live music, and its varied musical tastes are reflected in its most famous exports: the likes of punk band The Undertones, tenor Josef Locke and composer Phil Coulter.

Derry’s proximity to the North Atlantic and luscious green countryside means that when it comes to food, you’re guaranteed the freshest, local produce. The city is surrounded by stunning scenery, and there’s no better way to experience it than on the railway journey from Londonderry to Coleraine. This is no ordinary train ride – the 45 minute trip has been described as ‘one of the most beautiful rail journeys in the world’.