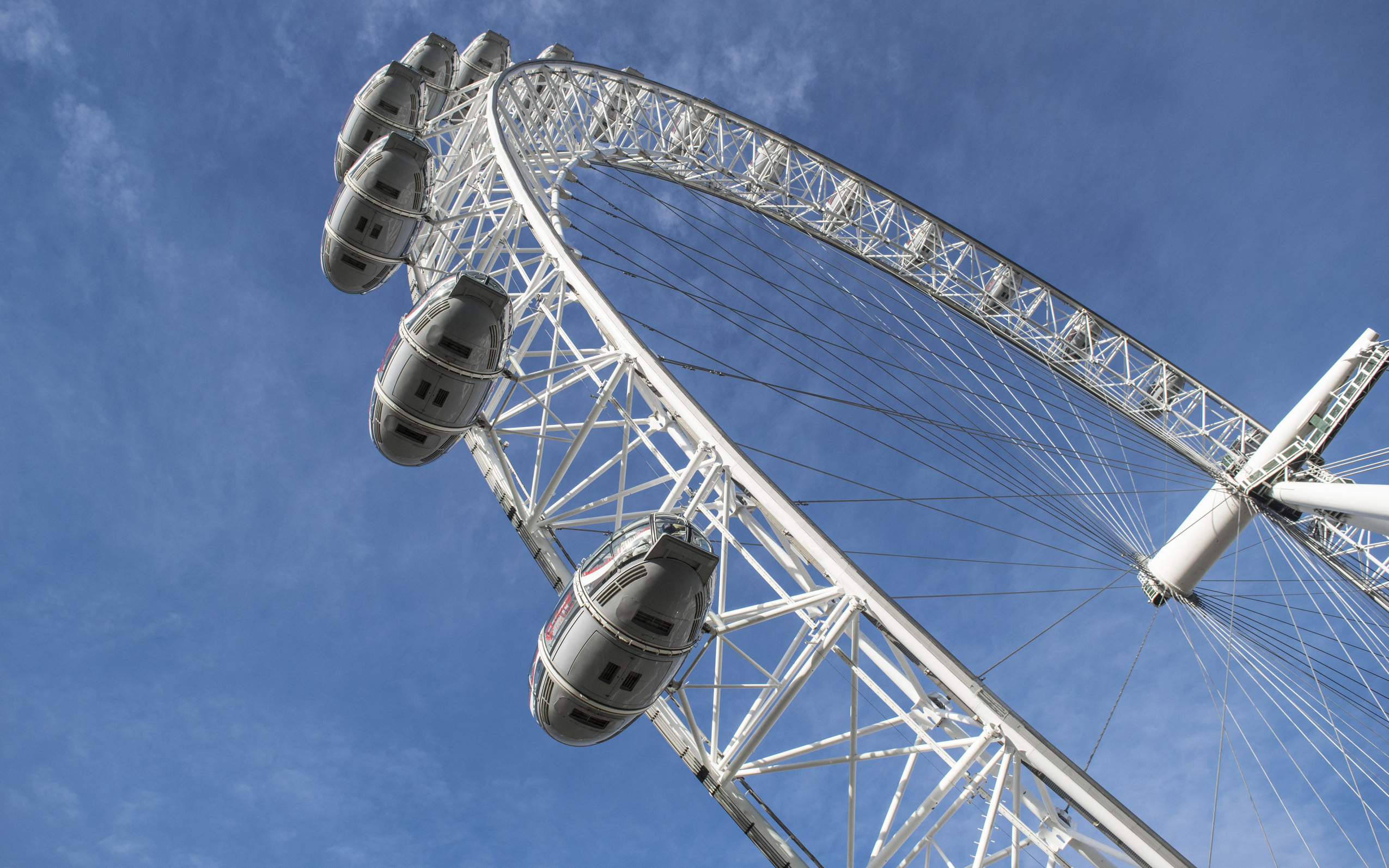 One of the world’s truly great cities, London has something for everyone and there’s never been a better time to explore the UK’s much-loved capital.

From world famous sights such as Big Ben and the Houses of Parliament at Westminster to the South Bank, one of London’s most creative areas with a two-mile strip of arts and entertainment venues and events. With the striking Royal Festival Hall and National Theatre to the Tate Modern and Borough Market, visitors have inspiring arts, culture and foodie delights at their fingertips. It’s also home to The Shard, the tallest building in Western Europe, a number of royal palaces, acres of parkland, ancient buildings and national heritage, an iconic river and world-class attractions and museums.

The British Royal family is a national treasure, and millions of people from the UK and abroad flock to London every year to catch a glimpse of the tradition, pomp and ceremony surrounding the monarchy. At Kensington Palace, the official London home of Princes William and Harry, you’ll be able to wander the halls, engage with interactive presentations & displays, and discover Diana: Her Fashion Story, a long-running, highly popular exhibition. And Buckingham Palace needs no introduction. One of the world’s most recognisable buildings, the Palace has been the seat of the British Throne since the accession of Queen Victoria in 1837. A visit here is sure to amaze and thrill.

UNESCO World Heritage Palace of Westminster and the Abbey

Visit Westminster Abbey for a guided tour of one of the most remarkable buildings in the world. Kings, queens, statesmen and soldiers; poets, priests, heroes and villains – the Abbey is a must-see living pageant of British history. Take a fascinating walk through history where so many famous people have found their final resting place and where royal weddings and coronations are held. Learn about the famous Poets’ Corner, where there are many significant writers and poets buried or commemorated: William Shakespeare, Jane Austen and Charles Dickens among them; visit the tombs of kings and queens enshrined here; see the Coronation Chair which has been used since 1308 and visit the Grave of the Unknown Warrior, all whilst admiring the spectacular, beautiful architecture and stained glass of this iconic building.

The Palace of Westminster, or more commonly the Houses of Parliament, offer a fascinating guided tour…follow in the footsteps of none other than the Queen herself at the State Opening of Parliament as she leaves the Robing Room and passes through the Royal Gallery to take her seat on the gilded throne in the stunning Lords Chamber…from Central Lobby, the heart of Parliament, enter the intriguing rooms of the Commons before standing in the famous Chamber itself, home to the Speaker’s Chair, the green benches and many lively political debates! Tours end in medieval Westminster Hall, the place where Guy Fawkes and King Charles I were found guilty of treason.

Greenwich, just a stone’s throw from central London is the official home of Time. Home to five world-class attractions within a UNESCO World Heritage Site; the Royal Museums Greenwich, the Royal Observatory Greenwich, the iconic historic sailing ship Cutty Sark, the National Maritime Museum and the Queen’s House art gallery. From Greenwich, see the sights of London by boat on a relaxing cruise of the Thames passing under London’s famous bridges topped off by an awe-inspiring view of Big Ben and the Houses of Parliament.