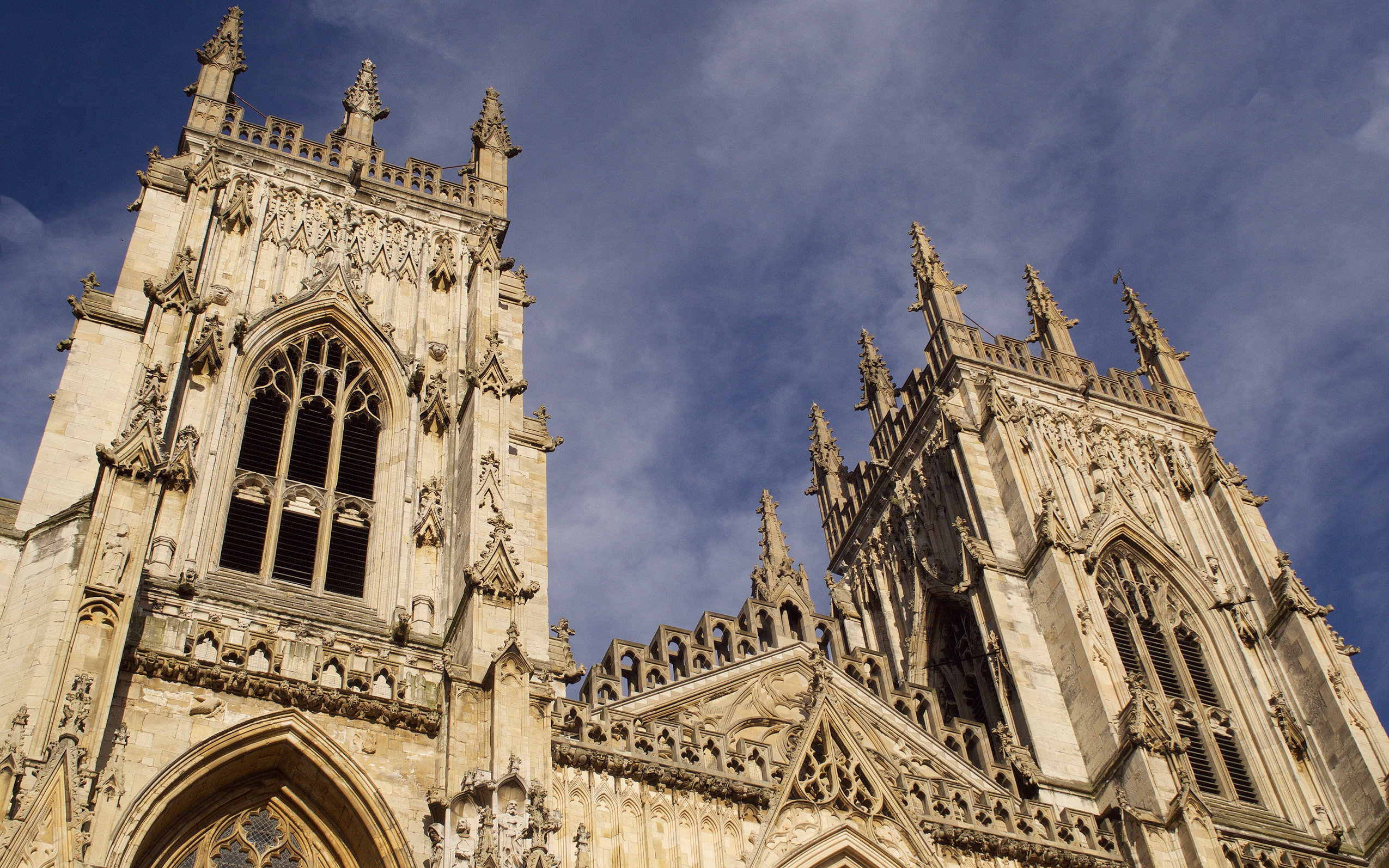 Rich in history and surrounded by its ancient walls, York is the ultimate heritage city.

The immense awe-inspiring York Minster is one of the most impressive Gothic Cathedrals in the world. York is renowned for its exquisite architecture and tangle of quaint cobbled streets including ‘The Shambles’, one of the best preserved medieval streets.

Other first-class attractions to enjoy include The Jorvik Viking Centre, a relaxing River Ouse Cruise and the National Railway Museum, home to over 300 years’ of railway history and over one million fascinating artefacts. Here we can see the famous blue Mallard engine that broke the world speed record for steam trains in 1938 – a record that has never been broken since!